The  Spring workshop, originally planned for an investigation into Vilnius, has gone through a series of permutations. The Workshop has since been hitched to the Lithuanian project for the Venice Architecture Biennale, led by Gediminas and Nomeda Urbonas, “the SWAMP.” However a series of meetings among the participants of r-lab in which the discussion moved from travelling to Vilnius to travelling to Venice ended in our taking the decision to organize a workshop expedition to a notorious Swamp in Lithuania: located within the Curonian Spit on the Baltic Sea,  along a strip of territory split between  Lithuania and Kaliningrad Russia on the Baltic coast.  With the famous artists colony in Nida, where Thomas Mann once resided and that Hermann Goring would later expropriate for Nazi leisuretime, and with the mysterious Kūlgrinda submerged pathways known only to locals crossing the extensive swamplands, this region could provide several key analytical tools that could possibly contribute to the Venice SWAMP school.

Some other quick notes: SALT AND DRY LAND RATIOS, SAILORS AND PERCENTAGES OF ACCIDENT LIABILITY, SWAMPS AND CONSERVATION OF FOODS, ETC., AND THE UTOPIAN PRE-CONDITION OF NO PROPERTY, A POSSIBILITY TO BE LOCATED IN THE SWAMPS AND LAGOONS IN THIS REGION. 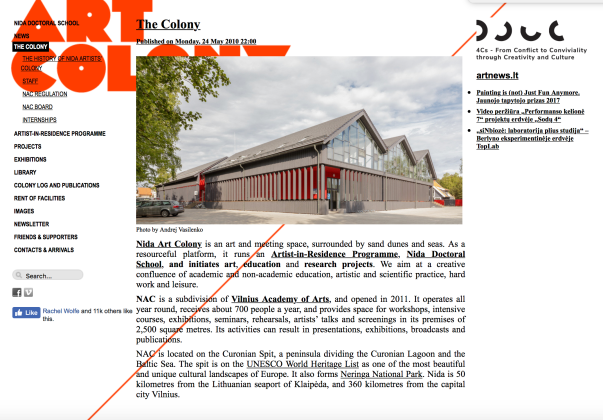 From Wikipedia, the free encyclopedia
For other uses, see Kūlgrinda (disambiguation).

Kūlgrinda (from Lithuanian (Samogitian dialect) kūlis, meaning “stone”, and grinda, meaning “pavement”; from grįsti, meaning “to rake, pull together”[1]) is a hidden underwater stony road or ford across swamps and swampy areas used for defense in the history of Lithuania.[1] Similar secret roads made primarily of wood and ground were known as medgrinda (from medis, meaning “tree”) and žemgrinda (from žemė, meaning “earth, ground”) respectively.[2]

Undetectable from the surface, these roads were usually known only to the locals, and as such were an important element of the defense against various invaders, including the Teutonic Knights in the 13–14th centuries. Kūlgrindas provided a safe shortcut between villages, hillforts, and other defensive structures.[3] They were built by bringing stones, wood, or gravel over frozen swamps in the winter and letting them sink once the ice melted.[4] Such procedure would be repeated several times. Sometimes wooden posts were inserted to protect the elevated area from washing away.[5]

The remnants of kūlgrindas are most often found in the territory of Lithuania, but also in Kaliningrad Oblast (former East Prussia), Belarus, and Latvia.[2] It is estimated that Lithuania has 27 kūlgrindas and 7 medgrindas, about half of them in Samogitia.[6] The longest and best-known surviving kūlgrinda is across the Sietuva swamp between lakes Lūkštas and Paršežeris in Samogitia.[1] It survives in three segments and was used up to the 19th century as a road between Kaltinėnai and Tverai.[4] One of the first to investigate the Sietuva kūlgrinda was Ludwik Krzywicki.[4] Other kūlgrindas are found in the Amalva swamp in southern Lithuania and at Šiuraičiai near Priekulė.[1] The Alkupis kūlgrinda near Kvėdarna was severely damaged during land amelioration by Soviet authorities.[5] The oldest medgrinda was found in Kernavė and is dated to the 4–7th centuries.[7] 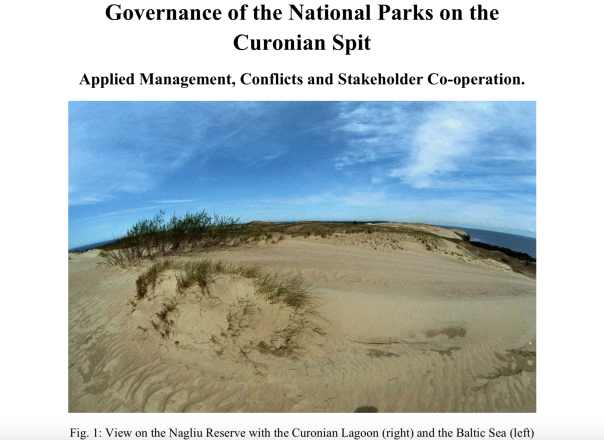